One Profound Reason To Be A Disruptor I think one of the more significant challenges brands we interact with face, is this dilemma where you have a choice and it's either to beat your competitors at their own game, in the race to the bottom or to have the courage to be different and disrupt the status quo.

Obviously, it's an extremely tough decision for any leader. To go against tradition and the norm. Especially when the results aren't so black and white. But it's a decision that the best leaders do find the courage to make. And it's because they understand meaningful success, culture-shifting change requires DIFFERENT and of course, a whole lot of courage.

One of my favorite reads is LinchPin, by Seth Godin. In the book, he explains the difference between organizations run by people who change the world, and the ones ran by those who don't. It's shocking how many of us choose the path of least resistance when presented with the opportunity to make an impact with our work.

So...Why Should You Disrupt Your Industry?

Because the World needs it...and You. A World without disruptors is a world without evolution, innovation...progress. It's a universe run by No Men. Pessimists who are hellbent on sticking a pin in every hope-filled balloon of dreams and possibilities.cIt's life without iPhone, UBER, Airplanes, Smart Cars...Your Next Big Idea.

We need to encourage leaders in Government and Private Sector organisations who are willing to take a closer look at some of our outdated traditions and challenge them. We need leaders courageous enough to be wrong and bold enough to know that the mere act of attempting to disrupt a broken system...doing DIFFERENT... is what's RIGHT.  We all have a choice...Comfort or Change. Join the Revolution of Disruptors. 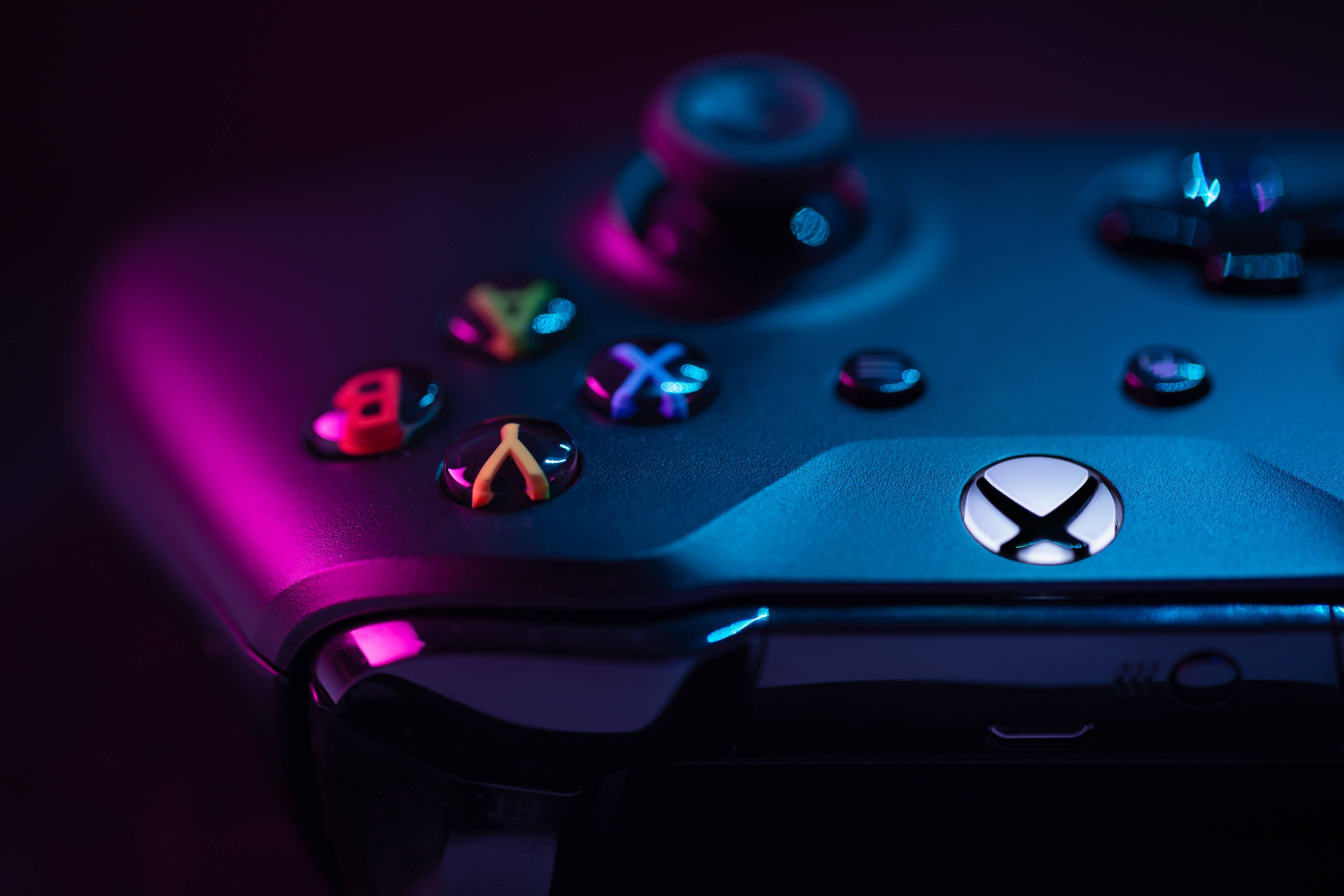 Choose to Live or Choose to Settle 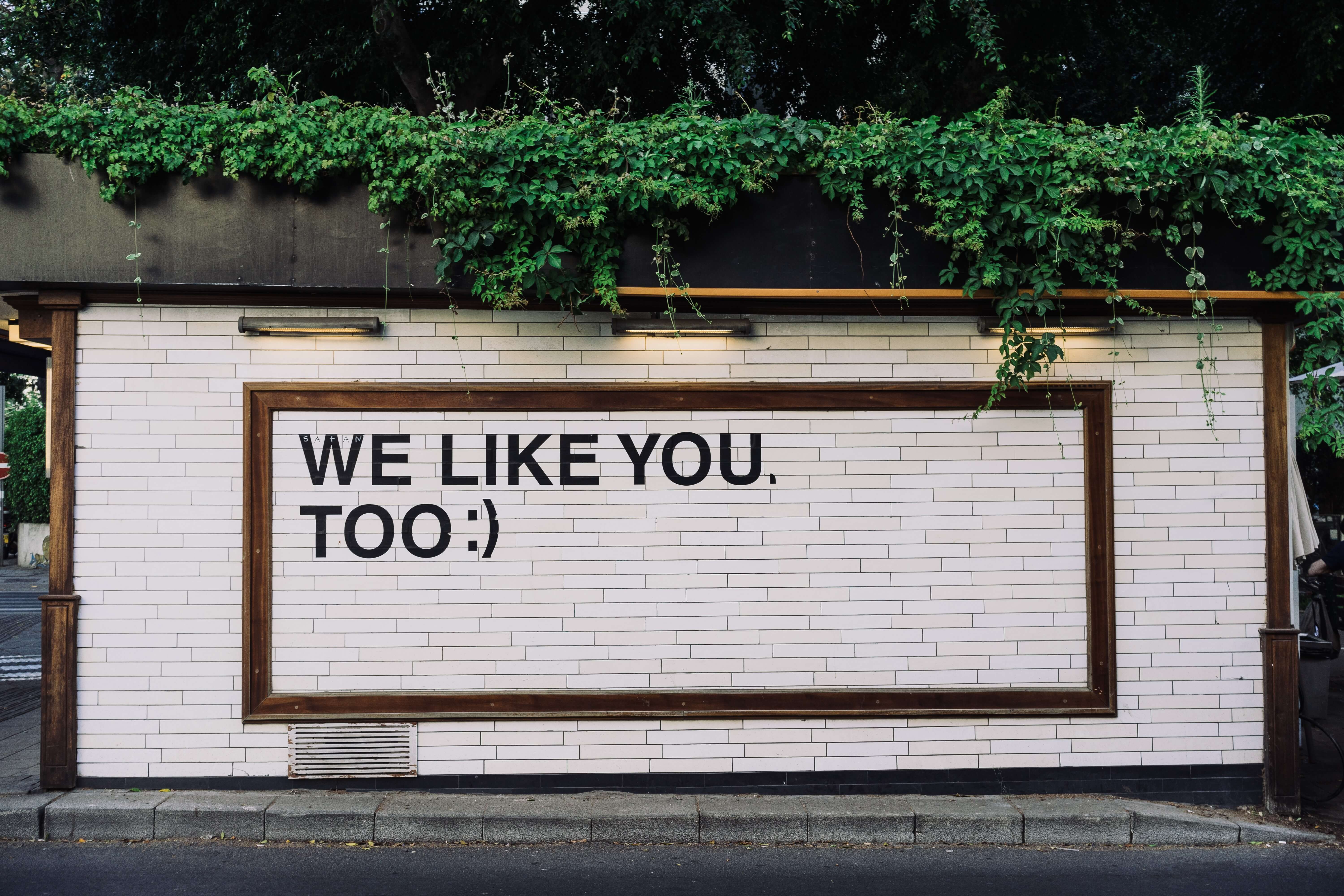 The Power of the Private Sector
prevallnext